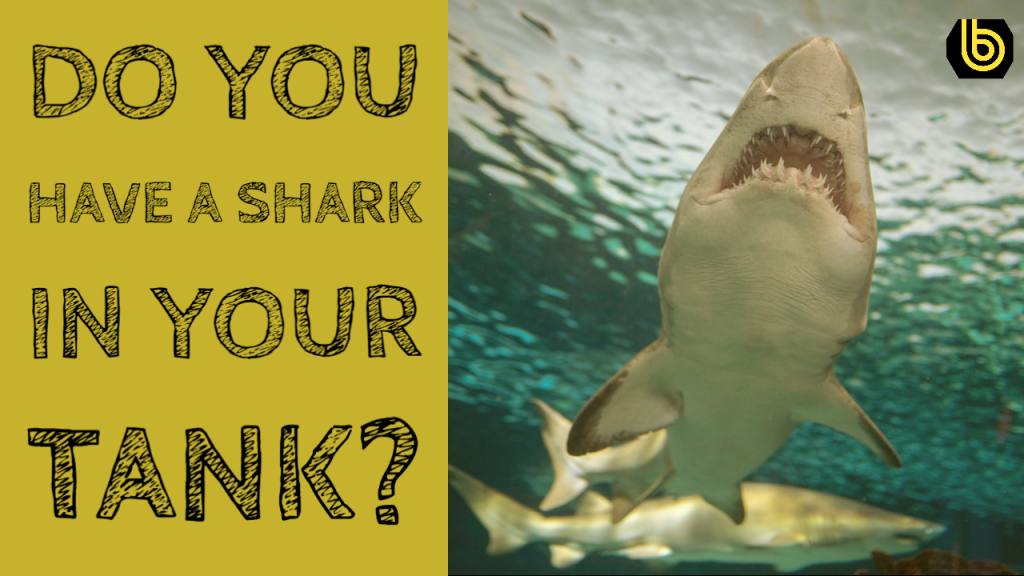 The Japanese have a great liking for fresh fish.

But the waters close to Japan have not held much fish for decades.

So, to feed the Japanese population, fishing boats got bigger and went farther than ever.

The farther the fishermen went, the longer it took to bring back the fish.

The longer it took them to bring back the fish, the stale they grew.

The fish was not fresh and the Japanese did not like the taste.

To solve this problem, fishing companies installed the freezers on their boats.

They would catch the fish and freeze them at sea.

Freezers allowed the boats to go farther and stay longer.

However, the Japanese could taste the difference between fresh and frozen fish.

And they did not like the taste of frozen fish.

They would catch the fish and stuff them in the tanks, fin to fin.

After a little hashing around, fishes stopped moving.

They were tired and dull, but alive.

Unfortunately, the Japanese could still taste the difference.

Because the fish did not move for days, they lost their fresh-fish taste.

The Japanese preferred the lively taste of fresh fish, not sluggish fish.

But today, it has got over that crisis and has emerged as one of the most important trades in that country!

How did Japanese fishing companies solve this problem?

How do they get fresh-tasting fish to Japan?

To keep the fish tasting fresh, the Japanese fishing companies still put the fish in the tanks.

But now they add a small shark to each tank.

The shark eats a few fish, but most of the fish arrive in a very lively state.

The fish are challenged and hence are constantly on the move.

And they survive and arrive in a healthy state!

They command a higher price and are most sought-after.

The challenge they face keeps them fresh!

Humans are no different. We thrive oddly enough, only in the presence of a challenging environment. If you‘re the smartest person in the room, you‘re in the wrong room. You need to immediately look out for a new opportunity because you are not in a growth environment. Essentially, if you are not challenged, you will become complacent. You will stop growing and you will become stale or stagnant. There are no great people in the world, only great challenges which ordinary people rise to meet.

What have you done lately to challenge yourself to grow in a specific area of character or in a targeted competence? Press ON !!

3 thoughts on “Do you have a shark in your tank?”