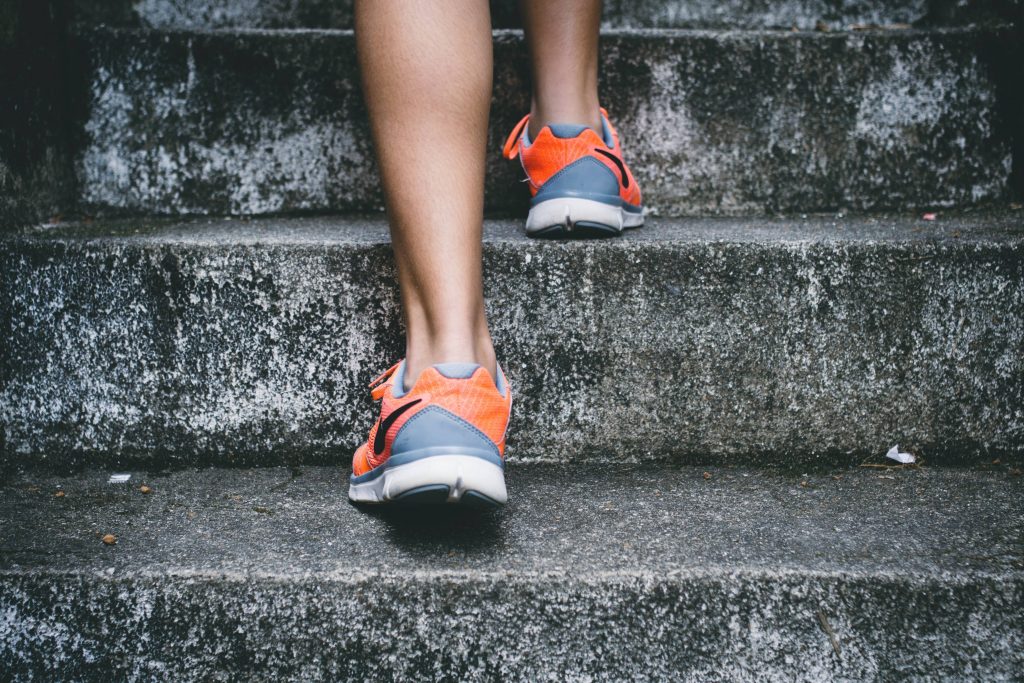 One day there was a massive sound in farmer’s property. The farmer wondered what the stupid donkey had done now. He looked all over his property and found the donkey at the bottom of an old abandoned well. The donkey cried piteously for hours, as the farmer tried to figure out what to do. Finally, he decided that the animal was old and the well needed to covered up anyway, it just doesn’t worth it to retrieve the donkey. He invited a couple of his neighbours to come over and help him. They all grabbed a shovel and began to shovel dirt into the well and on the donkey.

At first, the donkey realised what was happening and cried horribly. Later to everyone’s amazement, donkey stopped making any sounds. The farmer and his neighbours kept shovelling. A few shovel loads later, the farmer wanted to have a look into the well and see what happened to the donkey. He was astonished by what he saw in the well. With every shovel of dirt, that hit donkey’s back, it was doing something amazing. He would shake it off and take a step up.

As the farmer’s neighbours carried on to shovel dirt on top of the donkey. The donkey would shake it off and take a step up. Having seen this farmer and his neighbours now changed their mind. Their mission is now changed from trying to bury the donkey to trying to save him. They started shovelling more and more dirt into the abandoned well until the donkey jumped out of the top victorious.

Once this happened, everyone left their shovels and applauded the stubborn old donkey with newfound admiration. The story is all about finding a way to overcome challenges even when everything appears to be working against you. It teaches that we should always continue to find a way through hardships. There are times in life when it seems like we are that donkey. Trapped inside a deep well and feel as if life is trying to shovel dirt on us, all kinds of dirt. The trick to getting off the well is; Shake it off and take a step up. Each of our troubles is a stepping stone. We can get out of the deepest wells just by not stopping, by never giving up.

Persistence is the greatest separator between losers and achievers. Usually, people let their circumstances determine their attitude to quit and become looser. It is sad to see people quitting when they are so close to their finish line or success. There are many people that I know with gifts and talents but lacks tenacity and persistence to press on. Therefore they start well, but they don’t finish well. Successful people maintain a positive attitude even on bad days. Their attitude has little to do with their circumstances. They are good at displaying mindset.